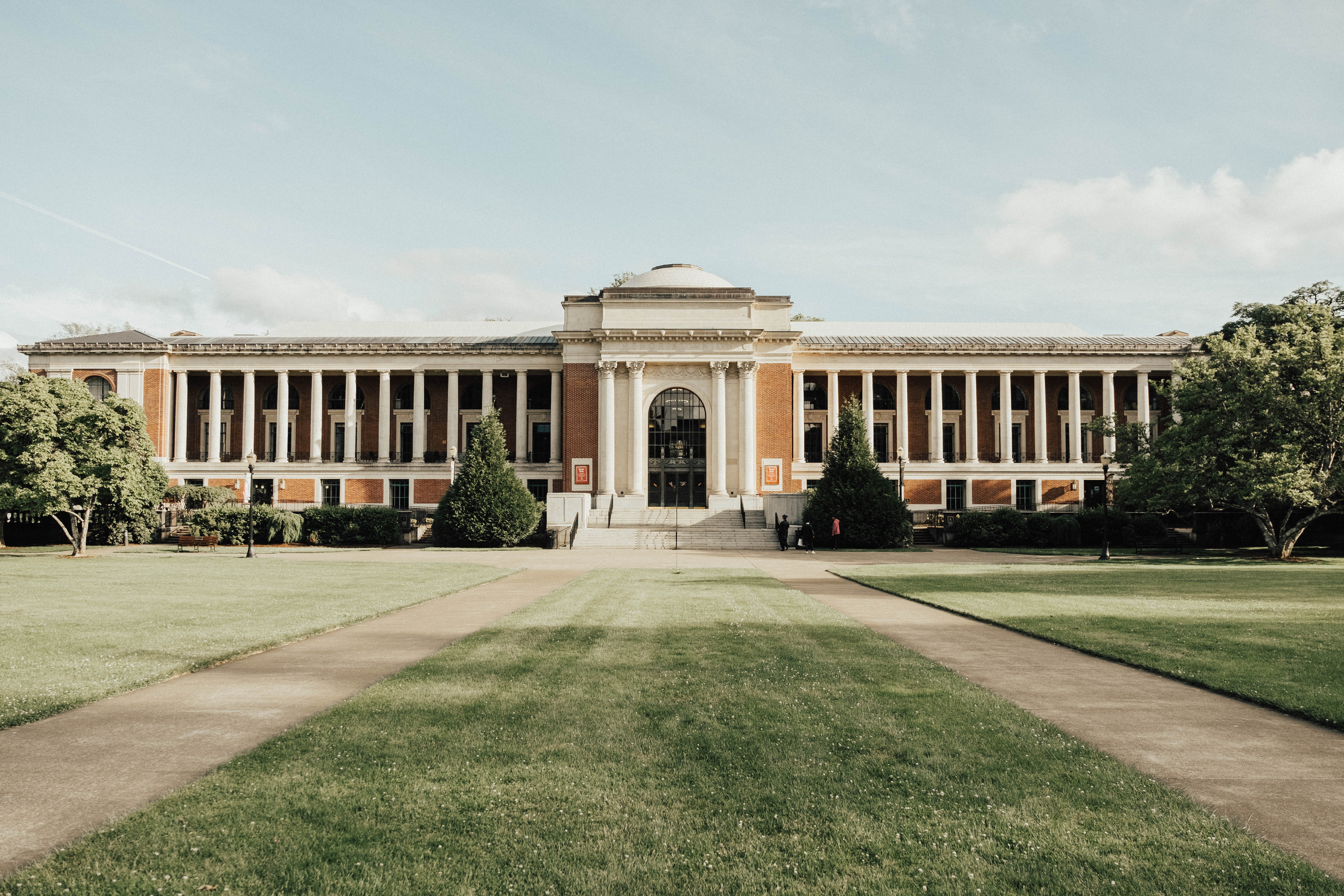 Taking the ACT can be stressful, and once the exam is completed, the pressure doesn't let up. You have to wait for your scores to be released, and it can be a tense time if you’re wondering, “when do ACT scores come out?” Luckily, you usually won't have to wait too long. The exact timing depends on when you took the test, so take a look at WeAdmit's ACT test score calendar to find out when you can see your scores.

Getting Ready for the ACT

ACT offers testing on several dates throughout the year, so there's almost always a convenient time for you to take the test. Students planning to attend college for the fall semester typically take the ACT in February or April of their Junior year, with the possibility of retaking it in June or July. There are also ACT testing dates in September, October, and December.

In recent years, standardized tests like the ACT have decreased slightly in importance for college admissions. However, they are still a major part of your college application. A 2018 study found that more than half of four-year schools in the U.S. gave "considerable influence" to test scores when judging applicants. A study plan with plenty of time for practice tests ahead of time is crucial for getting the best possible score on your ACT.

When Do ACT Scores Come Out?

ACT provides a window of time when scores come out. ACT test scores are released on a rolling basis as they're completed and processed. Therefore, it's impossible to pinpoint a single specific date when ACT test scores come out. ACT score release for the multiple choice portion typically happens about two weeks after taking the test. However, it can take up to eight weeks. If you took both the multiple choice and the writing test, you won't get your complete score until both are available, which usually adds another two weeks to the wait. The February and October test scores might take a little longer, because ACT performs some additional statistical analysis on those tests.

With that in mind, here are the ACT 2022 test dates and estimated score release dates (September, October, and December dates are estimated, as the test dates haven't been announced yet):

How Do I Get My ACT Scores?

You can find your ACT scores at the ACT website, by logging into your MyACT account. ACT doesn't provide scores by phone or email. When your scores are processed, they'll appear in your account, and they will also be sent to your high school.

If you've paid to have your ACT scores sent to one or more colleges, the scores are usually sent as soon as they're processed. However, some colleges have their own timelines for when they access ACT scores of their applicants, so this may differ from one school to another.

Get Help With the ACT

The counselors at WeAdmit will create a customized plan for your college admissions journey, including preparing for the ACT. Try one of our free counseling sessions and find out how WeAdmit can guide you through the college application process and help you find your perfect-fit school.

Applying to college doesn't have to be a stressful experience. Some of the best schools in America have acceptance rates of 90 percent or more.